Information on romance scams and scammers.

This guy has been calling my mother who became a widow eight months ago. He has told her that he has a mansion in Canada but likes to save money and rent a small house. He says that his “adult daughter” in the picture has cancer and is in the hospital. He has requested money for presents for his daughter despite claiming to be a millionaire. I am so angry that my mother believes him! My brother, sister and I have tried to convince her that this man is a fake. He even told her that he was going to marry her in Las Vegas. They have only been speaking for a couple of months, for God’s sake!

Maybe if others come forward with this, they can see that he does not exist. The only good thing that has come out of this is that my mom has been deemed mentally incompetent by her doctor and will now be sent to a nursing home as her doctor was concerned that she was not paying her bills because she kept sending this guy money!!!! I hate that they target vulnerable, naive people! 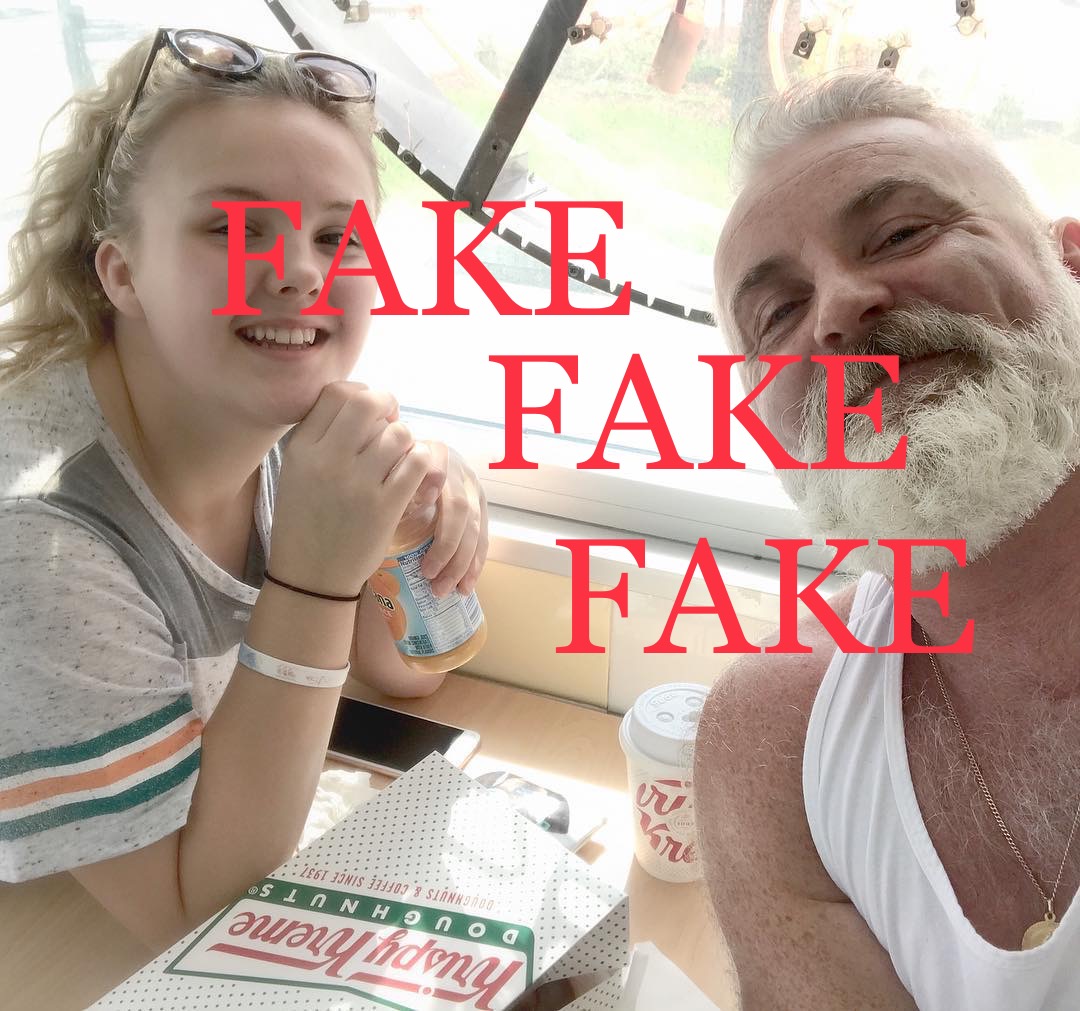 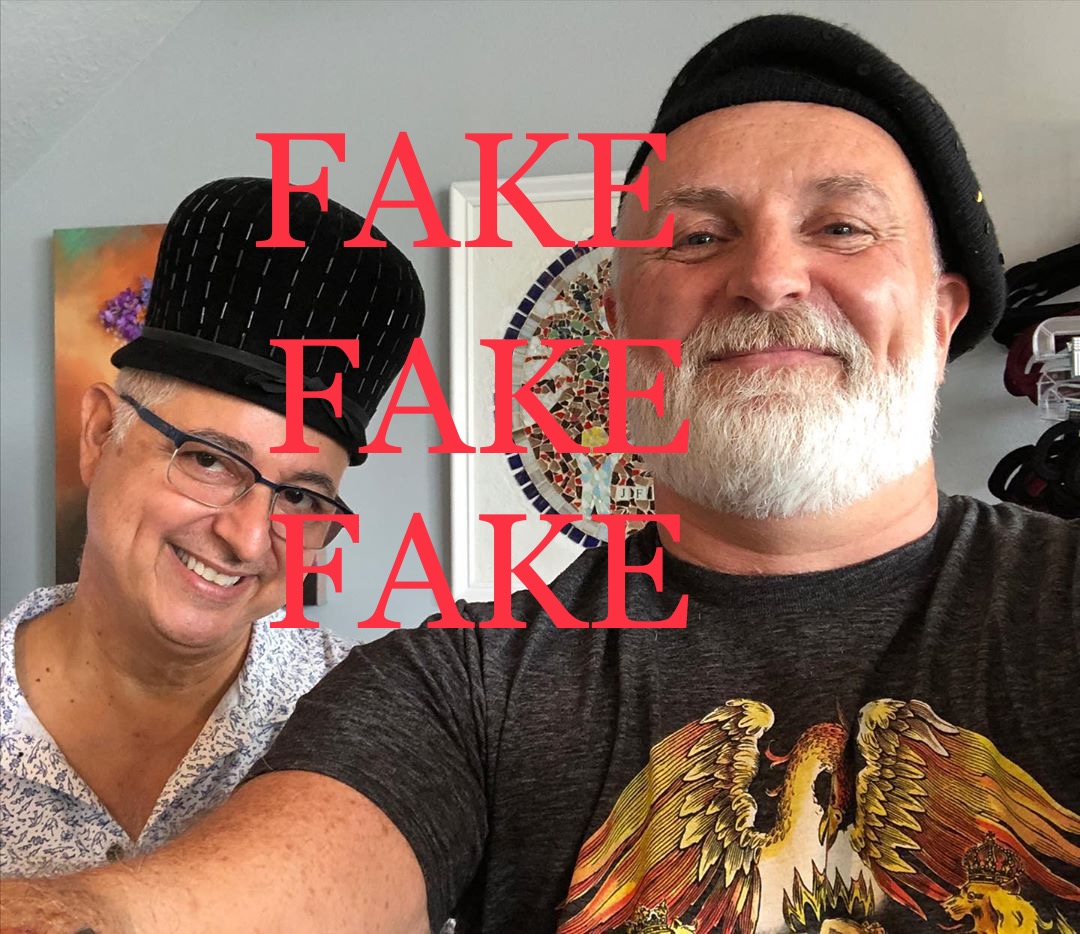 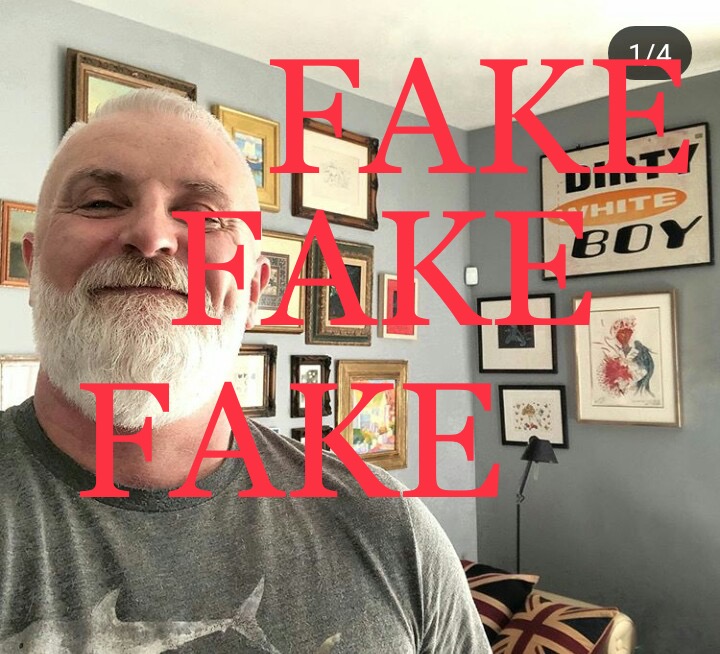