Scams operating under the guise of a charity.
Reply

#420715 by MaxProffett Mon Nov 30, 2020 6:54 am
I was asked to assist with the recovery of cash from a vault in Amsterdam. The cash was owned by an American Steven Troops who said he wanted the cash to be used to set up a kids charity because he was dying from cancer. Cash in a vault owned by Securrency in Amsterdam. I agreed to do this providing I could inspect the cash first before paying 10,000 Euro in storage fees. The parties agreed that this would be ok. On arriving in Amsterdam I was advised that the 10,000 Euros now had to be paid before inspecting the cash. I asked the Securrency manager for a copy of his passport. On checking with the authorities found out the passport was counterfeit. I refused to do this and terminated the deal. Wasted my time and money to travel. They will be trying to get others to fall for this scam.
Parties:
Steven Troops (also known as Steve Troops) +1 213 9168397. Email [email protected]
Suspect that this is not his real name as cannot find any trace of him on the Internet.
Securrency - Georges Said Eid and Martins Van Dyke. +44 7438463408. Email [email protected]
Suspect this is one person using different names.
Username
MaxProffett
Rank
Registered Member
Posts
7
Joined
Wed Aug 09, 2017 5:01 pm
Advertisement

#422166 by AlanJones Sat Jan 09, 2021 10:16 am
The fake domain securrencyeu-nl.com has no website attached to it - legitimate businesses have websites, they do not hide behind email only domains.

A fake Facebook profile in the name of "Steve Troops" can be found here - https://www.facebook.com/seven.truths.503/about

Self-Employed
Past: Sony
Studied at The University of Kansas
Lives in Kansas City, Kansas
From San Antonio, Texas
No relationship info to show

Stolen image used with the profile 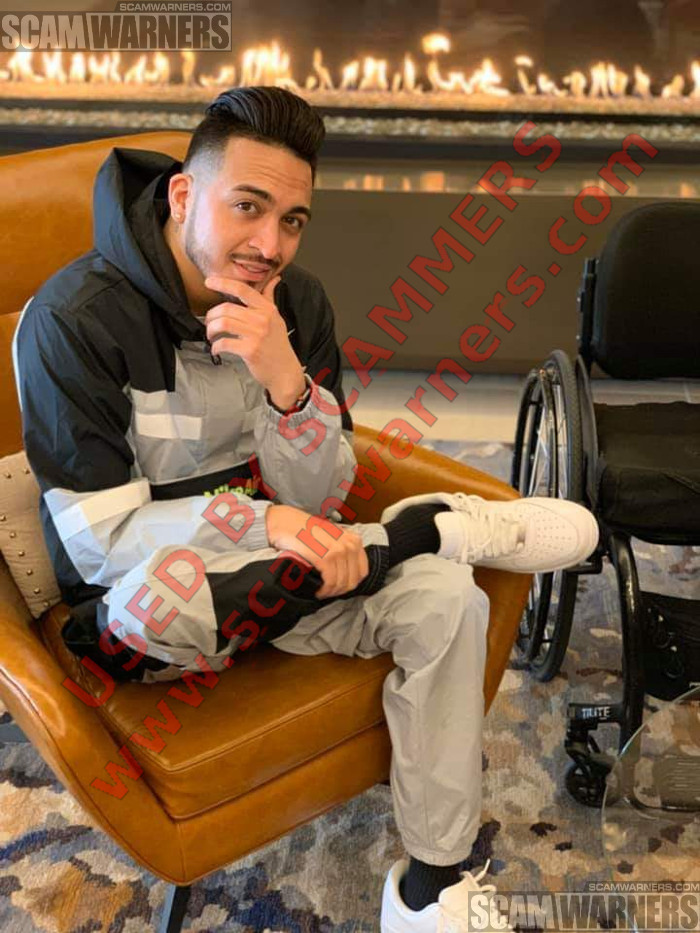 Please do not tell scammers that they are listed here - it will take them seconds to change their fake details and their new details will not be listed for any future victims to find.

Users browsing this forum: No registered users and 3 guests